Written by Julie Anne Waterfield Allison was a beautiful ray of sunshine in my life. The life of an Army wife can get lonely at times — moving around so much, searching for new friends, and trying to make a strange house and new town feel like home. A mil-spouse herself, Allison knew the struggle, and reached out to my husband the very first weekend we moved a few houses down from her in Montgomery, Alabama.

She invited us on a blind friend date with her and her husband, Justin. It was easy to be drawn to Allison. She was incredibly witty and had an amazing ability to make everyone around her feel welcome, included, and loved.

I knew we would be lifelong friends. 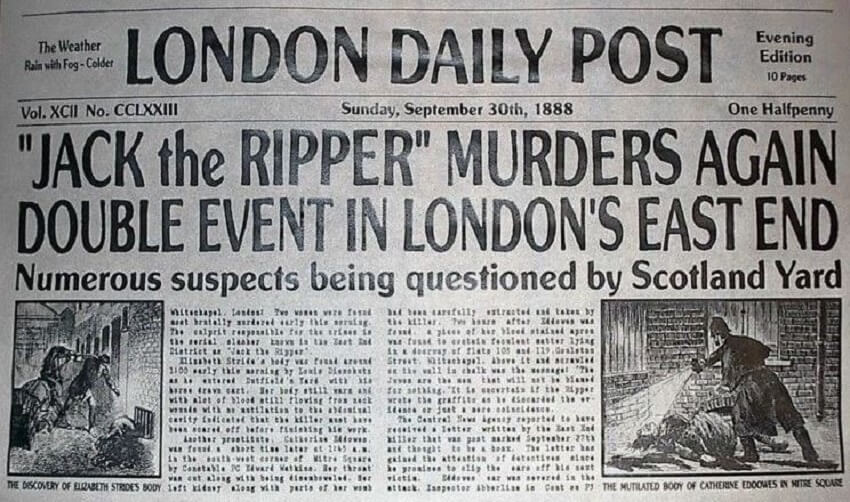 With both of us expecting our first child, Allison due a few months before me, we had a lot of similar experiences that year in Montgomery. We shared pregnancy together, eating cupcakes regularly, waddling around the neighborhood, and alternating as the designated driver so our husbands could enjoy drinking for two on the weekends.

I trusted her baby sense, and copied everything she did. I chose the same OB group, the same stroller and car seat, even the same nursing tanks and nipple shields. I wanted to be just like her. She was adorable, healthy, smart, funny, loyal, supportive, and oh so sweet.

Allison was a great friend. She handled pregnancy and motherhood beautifully…on the outside. On the inside, less than feet away from me every day, Allison was silently struggling with Postpartum Depression.

I had NO idea. I inquired about her postpartum hormones after baby Ainslee was born. Do you cry a lot? She responded that she cries some, but mostly happy tears about Ainslee gaining weight and the appearance of little chunky baby rolls, about how precious she is to her, and what a good father Justin is.

I regret every day that I accepted her answer. My beautiful would-be life-long friend lost her hidden battle with Postpartum depression on June 28th, She left behind a loving husband, a precious 4. The depth of their pain…I cannot fathom. The truth can be so hard to speak, especially when you feel your truth is shameful.

There is nothing shameful about PPD. The adjustment to a new way of life as a mother, added to the raging hormones, can be a brutal weight to bear.

It is a weight that never should be carried alone. Sometimes it is dark, lonely, scary, miserable, and uncertain. The guilt that we self-impose and that society imposes on us is overwhelming.

There is a rainbow at the end of the PPD storm that is raging for these struggling mamas. Help is out there in many forms if we just seek it:On the Meaning of insanity. An oft-quoted bon mot (frequently attributed to Albert Einstein, Benjamin Franklin, or a number of other people who probably never said it) is that insanity may be defined as “doing the same thing over and over and expecting different results.” While the job of lexicographers might be easier if they were allowed .

Comment by Pansori I think this quest is a reference to Joseph Heller's Catch In it, the main character (a bombadier) tries to convince a doctor to send him home from war, his argument being that he is crazy.

The defence of insanity is a general defence which is available to all crimes. Where a defendant is found to be insane, the jury are directed to give a special verdict of not guilty by reason of insanity under s.2 of the Trial of Lunatics Act The qu.

John Brown summary: John Brown was a radical abolitionist whose fervent hatred of slavery led him to seize the United States arsenal at Harpers Ferry in October It is widely believed his intention was to arm slaves for a rebellion, though he denied that.

Hanged for treason against the Commonwealth of Virginia, Brown quickly became a martyr among those seeking to end slavery in America. On the Meaning of Insanity. An oft-quoted bon mot (frequently attributed to Albert Einstein, Benjamin Franklin, or a number of other people who probably never said it) is that insanity may be defined as “doing the same thing over and over and expecting different results.” While the job of lexicographers might be easier if they were allowed to use witty sayings instead of precise.

Dear Readers! You may have noticed that our so-called “semiannual” funding drive, which started sometime in the summer if memory serves, has seamlessly segued into the winter.